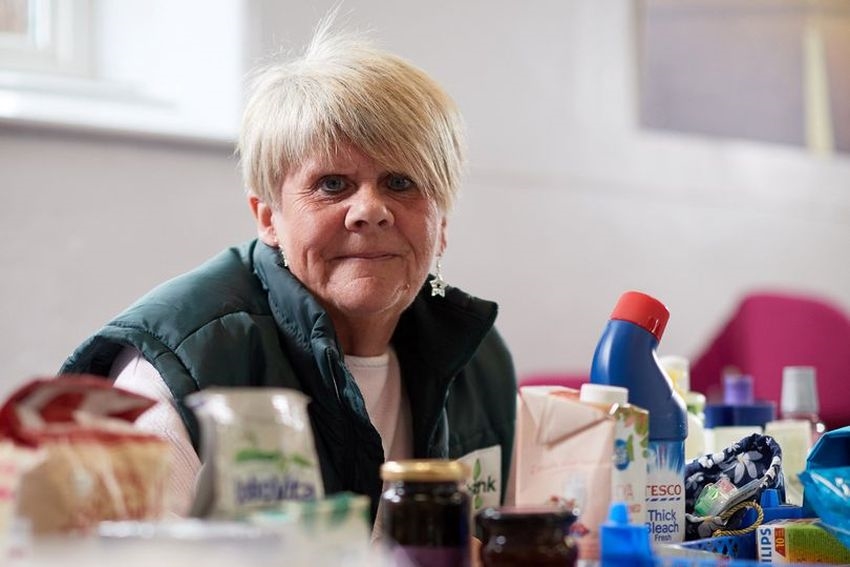 Caddick Construction has stepped in to make a donation to Knottingley Food Bank after the charity had its locked food store raided by thieves recently.

The heartless thieves broke into the unit off Rope Walk, Knottingley, and stole supplies that had been kindly donated to make up emergency food boxes for needy families and residents in Knottingley every week.

With acute shortages in some key produce being reported in local supermarkets because of the Coronavirus, the boxes were seen as even more vital for the vulnerable locally.

After hearing the news, Knottingley-based Caddick Construction contacted the charity and offered to replace half of their missing stock with a cash donation.

Said Nicola Jones, Caddick’s Head of Marketing: “It is incredibly hard for so many people at the moment, but Knottingley Food Bank offers a vital service for local people and we wanted to do something to help.

“Normally we would have just replaced the stolen items like for like but that’s just not possible right now, so we have offered to make a cash donation to the charity instead which will allow them to buy at least half of the stock they have lost.”