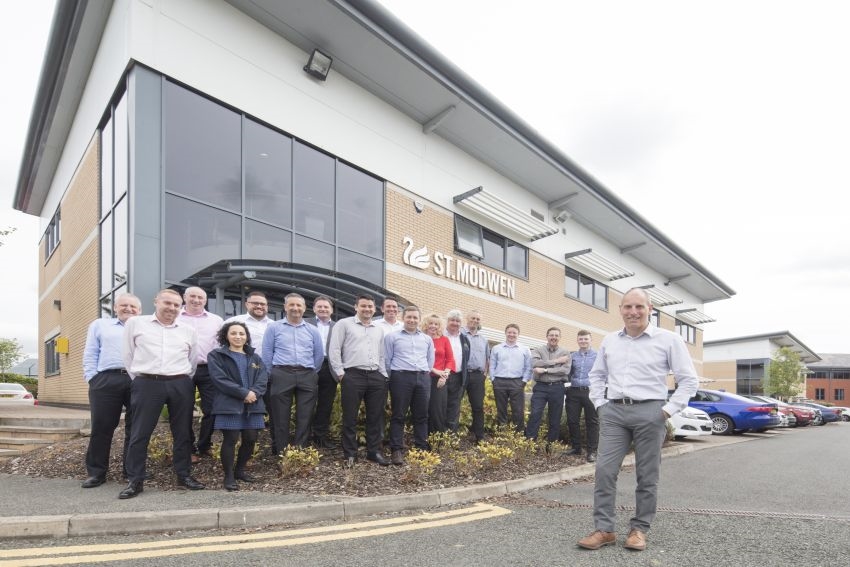 Caddick Construction has announced that it is relocating its North West office to a larger premises, following a number of new hires and contract wins.

The Warrington-based team, currently located at Olympic Park, will take up its new offices at Trident Business Park on Friday 27 April.

First established in 2015 with just two members of staff, the Warrington team is now 31 strong, and has won 14 contracts worth a total of £56m over the past three years. The team was recently parachuted in to save jobs and keep construction running to schedule on the £154m Angel Gardens Scheme in Manchester, following the liquidation of Carillion.

Ian Threadgold, head of Caddick Construction’s North West office since its inception, said: ‘The last three years have been a huge success for Caddick in the North West. We’ve won contracts at high profile projects such as Liverpool Shopping Park, Q110 in Crewe and the Great Homer Street redevelopment, and we’ve taken on a number of very talented people to manage this workload.

The new premises will be a fantastic foundation on which to build further growth.’