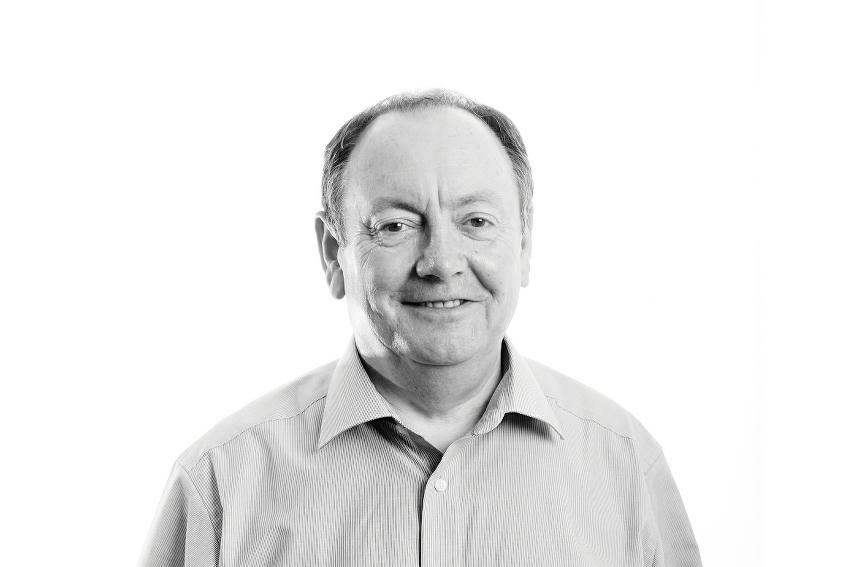 Caddick Construction has reported a 20 per cent increase in turnover compared to 2016 following a successful year with a number of new contract wins.

The Yorkshire based business also reported pre-tax profits of £3.4m in its report to Companies House, a rise from £3.2m last year.

Forecasts for the current financial year are strong, with a turnover of £103m expected and £87m of work already secured.

Increased turnover is largely down to Caddick Construction’s involvement in a number of high profile projects such as the refurbishment of Emerald Headingley Stadium and the regeneration of Stonebow house in York.

In 2017, Caddick also completed phase one of the £100m prime distribution and logistics scheme, Crosspoint33 and began work on automotive projects for Jaguar Land Rover, Hyundai and The Car People.

Andrew Murray, managing director of Caddick Construction, said: “Our strong results are ultimately down to the hard work of our teams on the ground.

“We are now looking forward to another prosperous year of trading with the foundations already laid for further success.”