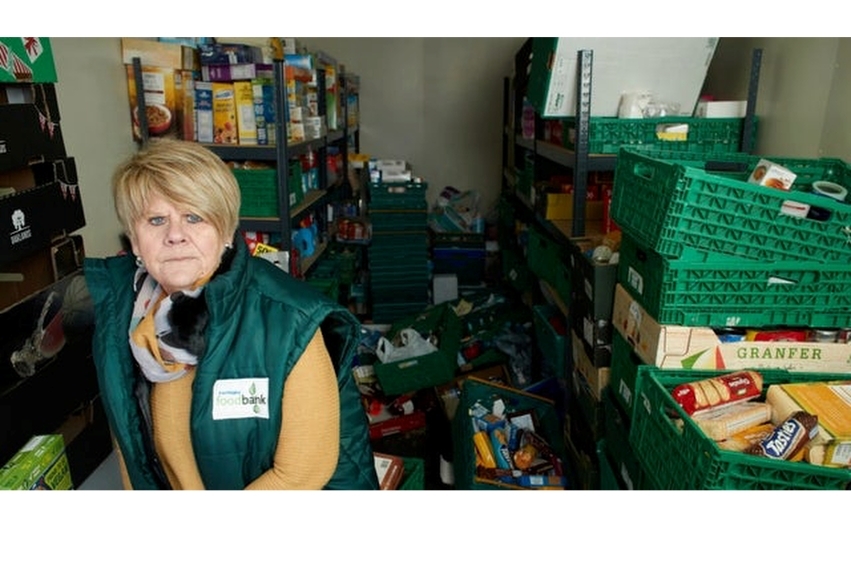 We stepped in to make a donation to Knottingley Food Bank after the charity had its locked food store raided by thieves recently.

The heartless thieves broke into the unit off Rope Walk, Knottingley, and stole supplies that had been kindly donated to make up emergency food boxes for needy families and residents in Knottingley every week.

With acute shortages in some key produce being reported in local supermarkets because of the Coronavirus, the boxes were seen as even more vital for the vulnerable locally.

After hearing the news, we contacted the charity and offered to replace half of their missing stock with a cash donation.

We really appreciate the time and effort that went into making this all happen. It's fantastic to see people working in the industry and giving some insight to the pupils about what the various careers in construction involve.